Goodreads Blurb!
When a horrific chairlift accident leaves 17-year-old competitive skier Lily Thomas paralyzed, she must come to grips with the fact that she'll not only be confined to a wheelchair for the rest of her life, but will never fulfill her lifelong dream of winning Olympic gold. Meanwhile, her wealthy father, who has doted on Lily since her mother died when she was three, is devastated as he watches his only child lose all she once cherished and suffer through the arduous road to recovery.

But just as all hope seems lost, Lily meets Teddy, a young man even more badly injured than she, but as doggedly determined to live an enriching life. Danielle Steel is at her best in this powerful story of a father and daughter triumphing together over unthinkable tragedy, creating new lives for themselves and providing hope for others along the way.

My Thoughts!
Winners revolves around restructuring your life after a tragedy. 17 year old Lily Thomas is a ski champion training for the Olympics. During a holiday she suffers an accident that makes her paraplegic for life. The story is about Lily, her father whose life revolves around his only child and others who're associated with them in different ways. Almost everyone has been in a tough situation at one point or the other, and the story tells how Bill Thomas, Lily's father, makes life easy and worth living for everyone. Once he's accepted his child's fate (after being in denial and having the world's best doctors look at her), he strives to do everything he can to make her life amazing, and help others like her.

With a friend's help, he manages to build a facility for SCI kids, a project that meant a whole new life for not just the patients, but the many people he teamed up to make this project a reality. Lily meanwhile copes with her new life with a lot of optimism among moments of despair. She befriends Teddy in the rehab facility, a boy her own age and strikes a grand friendship. She's given a new lease of life when her physical fitness tutor suggests she try for the Paralympics and with a renounced zest for skiing, she starts training for it while coping up with school. 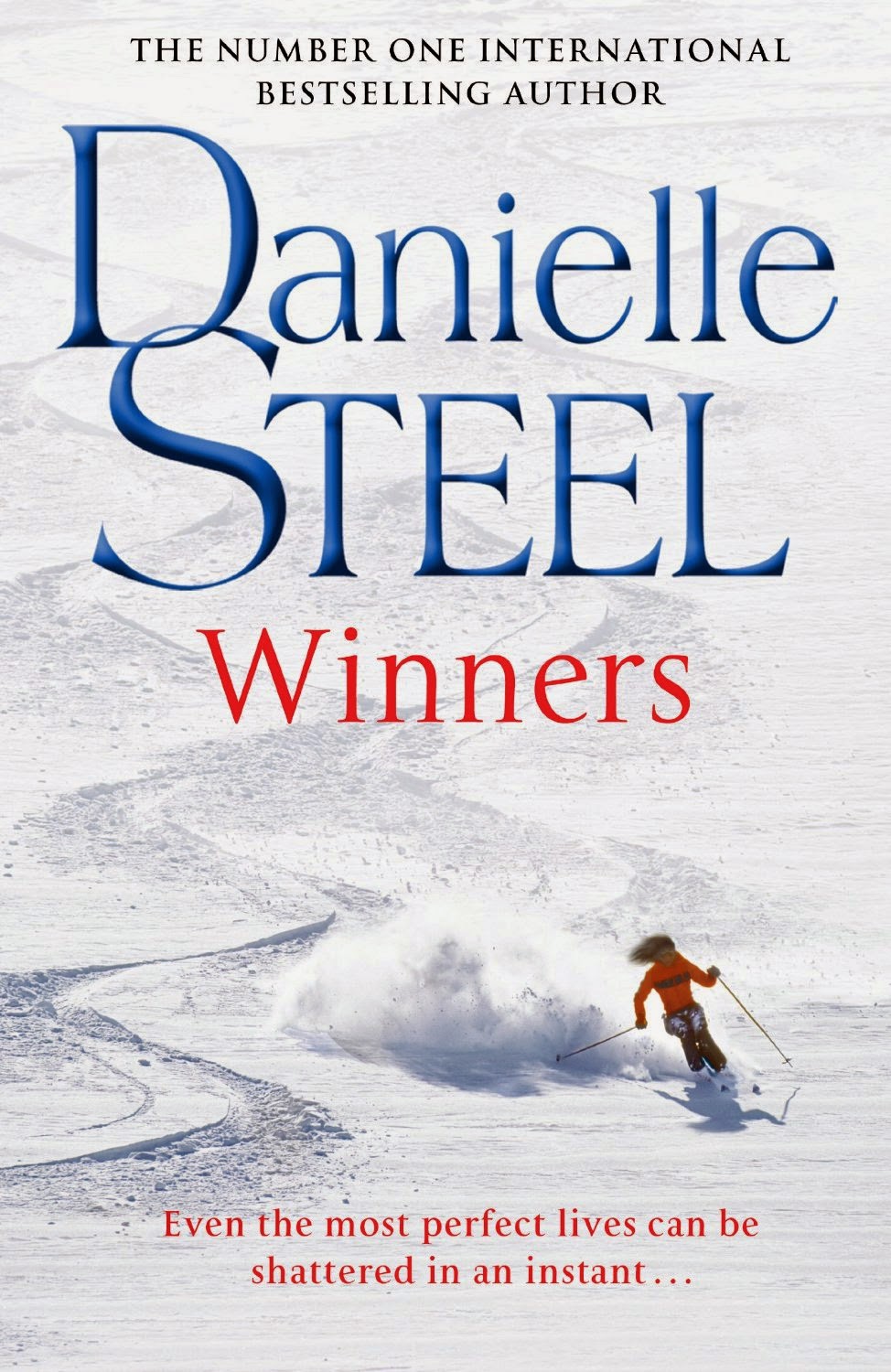 The story's good and surmises that not all lives that seem perfect remain in that form forever. Human lives are frequently encountered by sadness, loss and depression and those don't look at perfection or poverty. They strike everyone. And when it a good life shattered, it takes effort to feel good about life again. Lily's strength and willpower, her passion for skiing and love for her father makes her go through her recovery and future life. Many people are involved in making it better for her. Her doctor, Jessie, who faces a tragedy of her own when her loving husband Tim dies, leaving four children with her. Teddy, the new friend who becomes her soul twin and best friend. Everyone who wants to help Lily are approached by her dad and they help him build The Lily Pad, the new facility for children.

The characters seemed well-formed but some of the relationships (work and personal) seemed a little "too" perfect to me. In fact, a lot of things seemed to fit in tremendously well and mostly because Bill was indeed a billionaire. I'm not biased, but I'm sure the way Lily's life transformed even after such an injury, it wouldn't have been the same had her dad been a middle class man. But then the book is about the so-called perfectionists and none of the characters are snobbish and apart from what he does for her treatment and building the facility, there's not much "boasting" about it. In the end it's just a father and daughter's story and how they make "winners" out of everyone involved in The Lily Pad project.

The writing although simple and easy, seemed a little repetitive to me. There is little deviation from the main theme, although it does go into other characters' personal lives too. It just could have been a shorter book, I guess. I enjoyed some of the lighter moments, especially Teddy's dialogues and it wasn't a really depressing book, but not something absolutely profound either. It's simple, nice and gives a good message. A little "too" perfect for my taste, but it's a happy ending, so that's cool!

It's an easy read for readers looking for a story about hope, determination and triumph in the face of tragedy. Recommended for: Young Adult, Teenagers, Adult readers.

"It's just when we need it most that we don't reach out for help. And I look at what Carole went through and realize how insignificant my problems were, even if I thought they were monumental and worth ending my life over. They weren't. And thank God I didn't. Look at all the good things that have happened since... It's a whole new life."