Review: Confessions of a Murder Suspect by James Patterson

Goodreads Blurb
James Patterson returns to the genre that made him famous with a thrilling teen detective series about the mysterious and magnificently wealthy Angel family... and the dark secrets they're keeping from one another.On the night Malcolm and Maud Angel are murdered, Tandy Angel knows just three things: She was the last person to see her parents alive. The police have no suspects besides Tandy and her three siblings. She can't trust anyone -— maybe not even herself. Having grown up under Malcolm and Maud's intense perfectionist demands, no child comes away undamaged. Tandy decides that she will have to clear the family name, but digging deeper into her powerful parents' affairs is a dangerous -- and revealing -- game. Who knows what the Angels are truly capable of?

My Thoughts
I've read several James Patterson mysteries, but few have as exciting and intriguing a set up as the first book in the Confessions series has. The last book by the same author I read was called Invisible, and it turned out to be my favourite James Patterson so far. I had really high hopes on this one just as the story began, but it did not live up to those high expectations.

It's a good story, actually. The Angels have always been high achievers, above normal, exceedingly smart. Malcolm and Maud Angel are demanding, strict parents, but they have their children's best interests at heart. With their careful and calculated manner of parenting - watching strictly educational movies, learning foreign languages and geography, having exceedingly high IQ levels. The children excelled in their fields, but they didn't know what it was to be normal. What would happen when their ultimate support system is ruined? Are they strong enough to handle that?

Tandy Angel, the sixteen year old daughter of Malcolm and Maud, addresses the reader and gives the story from her perspective, beginning from the night her parents were found dead in their room. She realizes that apart from the Angel kids and Maud's personal assistant Samantha, no one was in the house. That is a terrorizing thought, and soon enough, the Angel kids, especially Tandy (Tandoori) Angel, are suspects in their parents' murder.

Among uncertainty and doubting each other, the kids grieve in their own ways, strange to an outsider but perfectly normal to each other. Uncle Peter, their guardian, arrives at the scene, now the sole owner of Angel Pharmaceuticals, previously co-owned by his brother, Malcolm. Maud was a high profile financial agent. Tandy is distrustful of everyone around her - her twin Harry, her younger brother Hugo, her elder brother and NFL superstar Matthew, Uncle Peter, Samantha, their neighbours, and even herself. She's been raised in a way that made her emotions nearly non-existent, a good thing according to Malcolm and Maud, for it improved focus. Her memory of certain events of the past is hazy, thanks to countless sessions with their counsellor.

The atrocity of her parents' deaths, the rude intrusion into their apartment, and their life, makes Tandy pledge that she would find out the killer, even if her siblings hate her for asking such questions. She begins her very own investigation, throwing into focus the dysfunctional manner of the Angel family, the past and many hidden secrets. She discovers her own secrets in the process, trying to figure out the identity of the real Tandoori Angel. 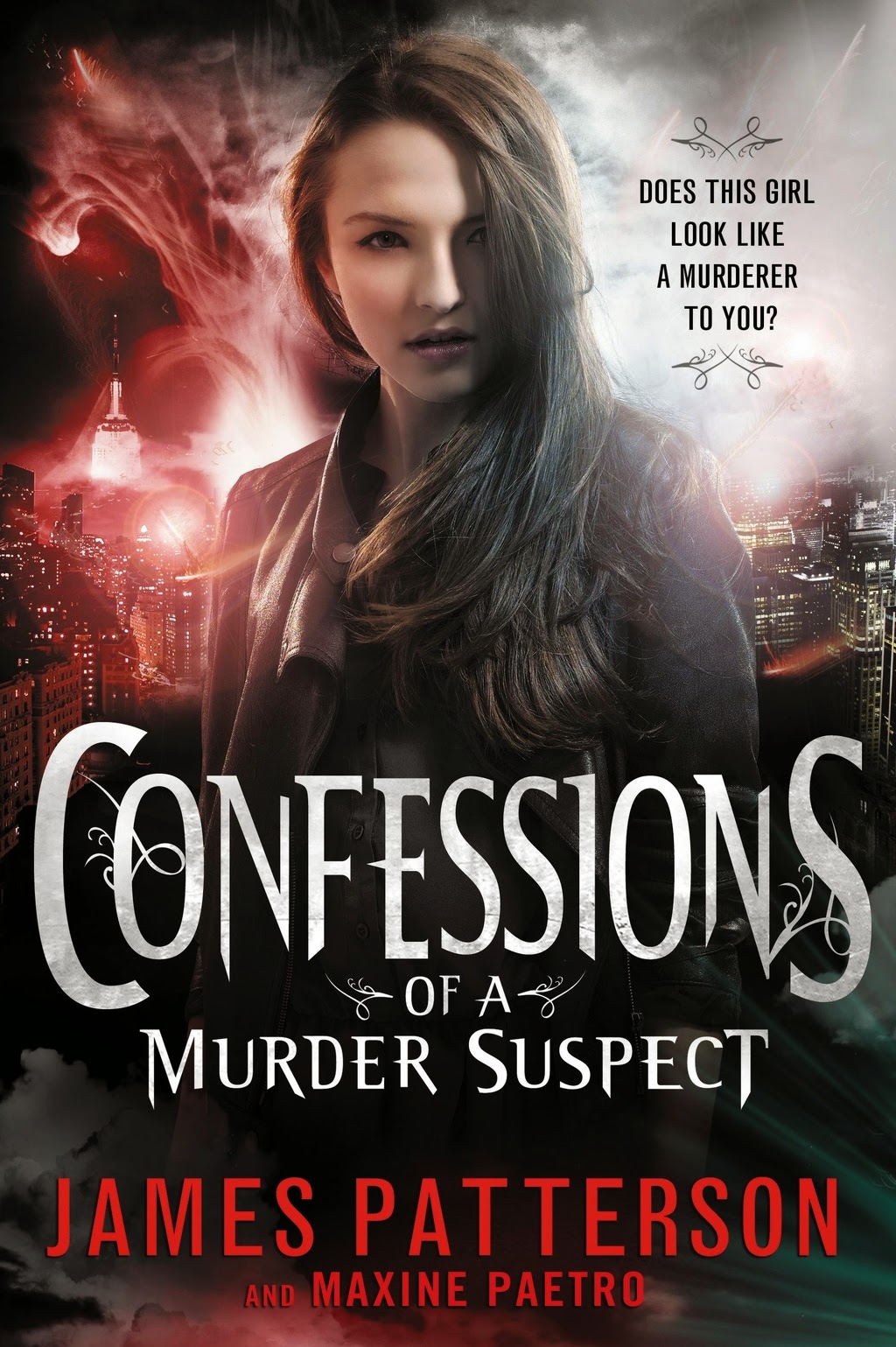 Even though the ending was a bummer, it was a good story with respect to a family driven into the quest for perfection, and going to any limit to achieve it. What was disappointing was the manner of narration and writing. Regular questions that seemed familiar, delaying information consistently by saying 'that's for later', hinting that the killer could be Tandy herself, are things that somewhat marred the fun of reading. I get that those hints were meant to keep the reader guessing, but because it happened very frequently, it succeeded in pissing me off instead. Not a very impressive tool, really. Perhaps it would have been more effective had it been used only a couple of times.

I liked how the story involves a personal history and development of the siblings along with solving the mystery. Even though for a crime thriller, it should have been more focused on solving the crime with lots of twists. There were twists, but very few of them. I would see this more as a mystery intertwined with emotions and family drama than a thriller. It is the first book in a thrilling teen detective series. At the end of the book, Tandy decides she wants to become a detective, so I guess more stories are in progress. I'm hoping they would be better and up to their potential. Nevertheless, it is an entertaining read for when you have nothing else. At least till the end, it keeps your heart pacing.

“Anne Frank wrote, ‘How true Daddy’s words were when he said: all children must look after their own upbringing. Parents can only give good advice or put them on the right paths, but the final forming of a person’s character lies in their own hands.'”

Thank you Random House publishers for this book. :)